Why You Should Move to Birmingham, AL - Park Moving & Storage
Skip to content

Home / Why You Should Move to Birmingham, AL

Why You Should Move to Birmingham, AL

Get a Free Moving Quote

Founded in 1871, Birmingham, Alabama is an up-and-coming metro city with the feel of a smalltown community. Park Moving is proud to be a local family-owned business that has served the greater Birmingham area for over fifty years.  Are you considering making the move to Birmingham? In today’s article, we have outlined a few of the many reasons why you should move to the Magic City. 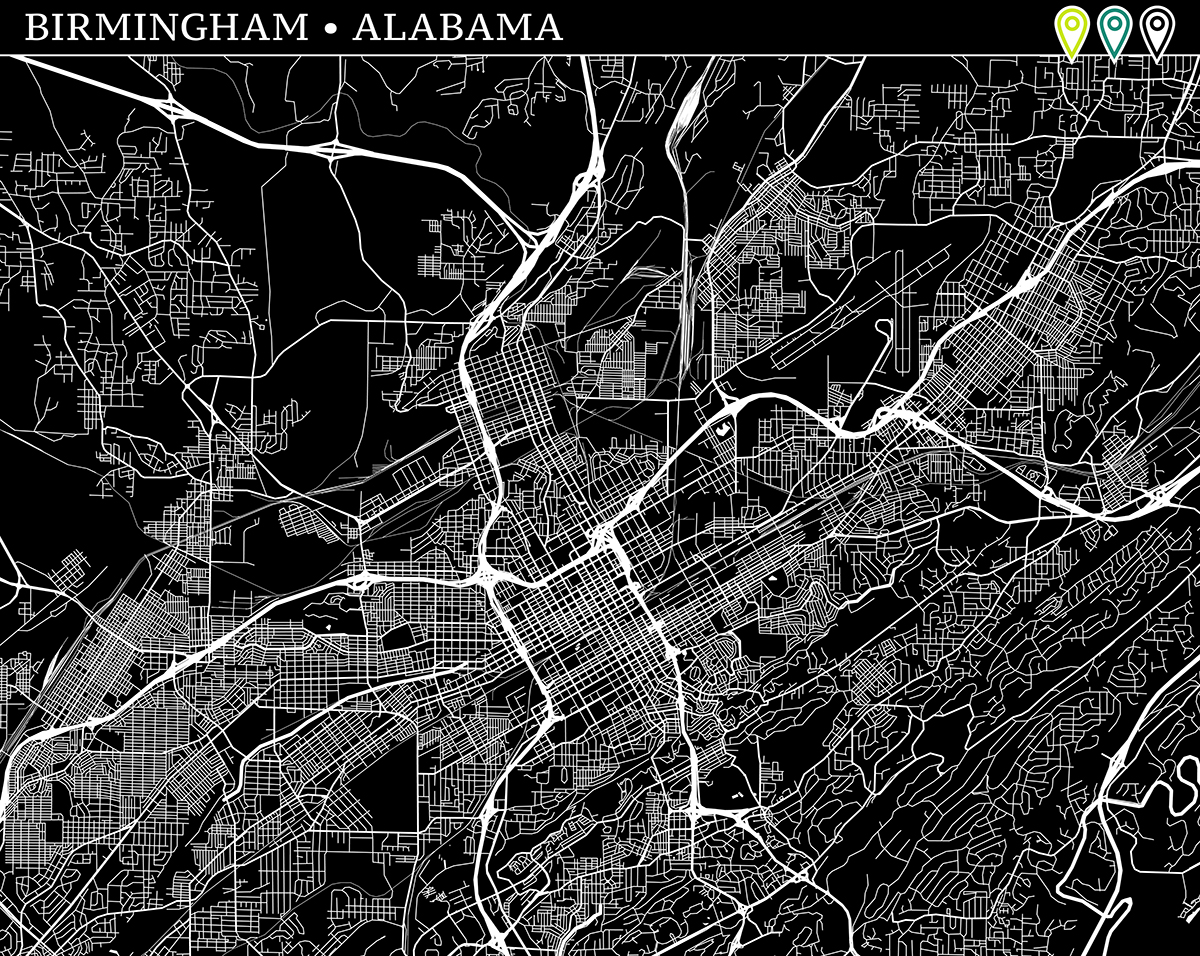 Move to Birmingham – The Magic City

Birmingham was founded in the post-Civil War Reconstruction period and quickly grew to be an industrial hub in the South. The city was primarily founded on the steel industry with many historic mines still standing today. The city grew rapidly between 1881 and 1920, earning the nickname The Magic City.

The city was founded on this industry and it still continues to thrive to the current day. The outskirts of Birmingham’s metro area are filled with thriving industrial establishments.

Birmingham is also known for its medical industry, particularly the teaching hospital at the University of Alabama, Birmingham (UAB). Ascension St. Vincent’s is also a state-of-the-art facility.

Birmingham plays host to a handful of prestigious universities. UAB, Samford University, and Birmingham Southern College are all within fifteen minutes of downtown.

Birmingham is also known as a financial hub thanks to Region’s Bank being founded in the city in 1971.

The adjoining neighborhoods of Avondale and Crestwood are cozy communities located just minutes due east of downtown. Avondale is known for its casual entertainment spots like the craft brewery and sour room, Avondale Brewing Compan and the coming brewery, Ferus on 41st. Crestwood is primarily a residential community but also hosts a few great restaurants like The Filling Station, Ampersandwich, and The Rougaroux.

The community of Vestavia Hills is just south of Homewood. The local shopping district, The Shops at the Summit, is in Vestavia. The community is also home to gorgeous residential neighborhoods and a great school district.

A fast-growing suburb about twenty minutes south of Birmingham, Hoover offers something for everyone. The Riverchase Galleria mall is in Hoover, as are several well-known public schools, dozens of restaurants and bars, and outdoor recreation.

Another great reason to consider moving to Birmingham is the easy access to nearby destinations. The beach is just four hours south and the cities of Atlanta and Nashville are two hours and three hours away, respectively.

Birmingham is a hotbed for outdoor recreation opportunities. Below, we have outlined some of the best places to go for a variety of recreation. Additionally, Birmingham has many great metro green spaces scattered throughout the downtown area.

Red Mountain Park is a popular trail running and hiking hot spot. You can also spot some historical steel mines located in the park.

Established in 1977, Ruffner Mountain is a privately held nature preserve set on over 1,000 acres just outside of Birmingham. The park features an educational nature center and hiking trails.

The Cahaba River Watershed is the longest stretch of free-flowing river and the most bio-diverse river in America. The 1,870 square mile river begins just northeast of Birmingham and ends in Selma, AL.

Moving Long-Distance? How Soon You Should Hire Movers

Moving Soon? How to Prep Your Belongings for Storage

Four guys came from Park moving 2 weeks ago to move my family. Not only were they efficient and hard working, but extremely friendly and accommodating. I will absolutely be using them in the future when we get moved into our new home. We checked with several places before deciding on this company and I'm very pleased with our decision. I highly recommend Park Moving to anyone looking for moving services.

Preparing For The Move

You can call us, send us an email, or fill in a free estimate form.

Tell Us What You Need

Give us the specifics of your move so that we can find the best approach to your relocation.

Sit Back and Enjoy an Easy Move

Once we agree on everything, you can let us do the legwork, leaving you free to tend to other matters.